JAS provides new and ex-hire sale solutions to meet any budget. Over the years we have sold many systems to various venues to meet their needs. As we are also connected to JPJ Audio, Australia’s leading provider of concert touring, we have a large pool of ex-hire state of the art gear that will support any band room requirements.

Sonic difference is something Bruce Johnston, co-owner of JPJ Audio, can attest to. When the Soundwave headliner brought out an Avid S3L —which has the same audio engine as its bigger brother — he was blown away by the difference between it and the Profile. “It was night and day,” said Bruce.“ A lot brighter and crispier in the top end.” Not that he has anything against the Profile, he’s got 12 that have been in and out of the JPJ warehouse for years with barely a hiccup. “You know how a lot of people drive a Holden orFord,” compared Bruce. “There are flashier units, but it works and doesn’t break down. It’s been really stable, the Profile.” Even now, 50% of the riders JPJ serves have a Profile on them.

While Avid once held an advantage, as far as Waves plug-in integration, that’s no longer the case (though both Avid and Waves have promised a proper Soundgrid integration for the S6L).

Regardless, Johnston sees the S6L finding its place on plenty of tours in the next 12 months. Engineers are already starting to request it, he says. He’s holding out until the S6L they have in stock is fully racked and ready to roll. Meanwhile, two other boards were in the factory undergoing final testing and setup before heading out to The Palms at Crown. 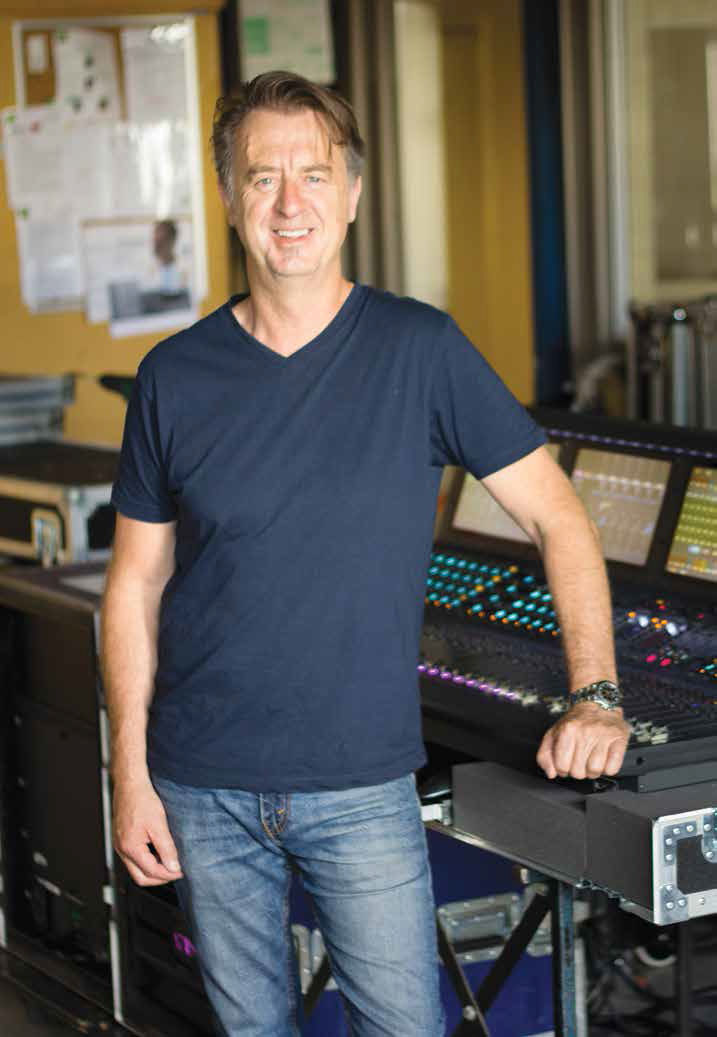